The Moulin des Marais is part of the great family of Montcient watermills dating from the end of the 18th century.

Our old grain mill belonged in 1853 to a certain Monsieur DELISLE and was then passed on to a Monsieur RENARD who ceased operating it after the First World War. It was then transformed into a flea market. 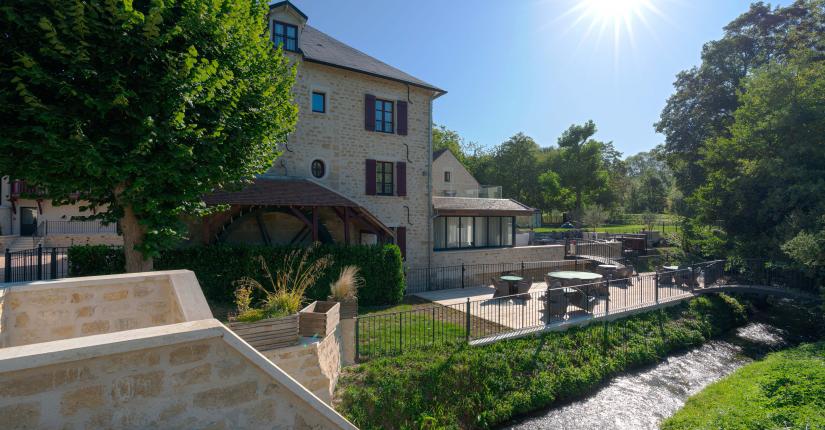 CHECK OUT (DEPARTURE):
Please don't forget to leave your key at reception. The rooms must be vacated by 12 noon. You can benefit from a late check-out at an additional cost of €55.00. 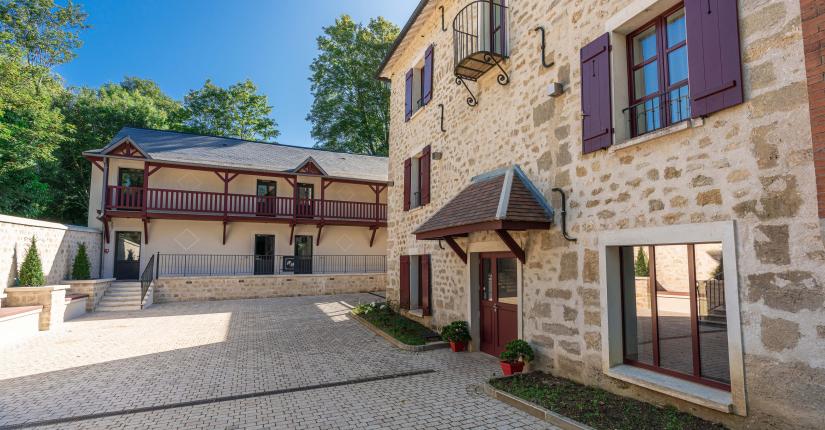 A tasty buffet breakfast is served in the dining room Monday to Friday from 6.30am to 10am and Saturday and Sunday from 9am to 11am.
There is also the option of having your continental breakfast served in your room. 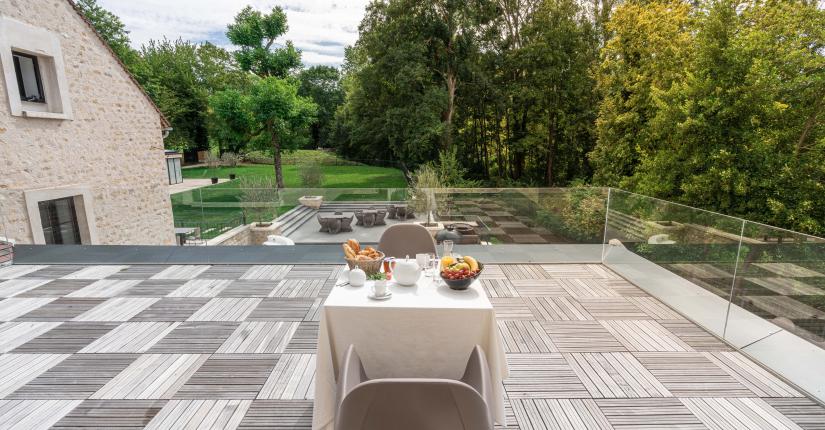 Room service is available for meals or snacks 24/7. 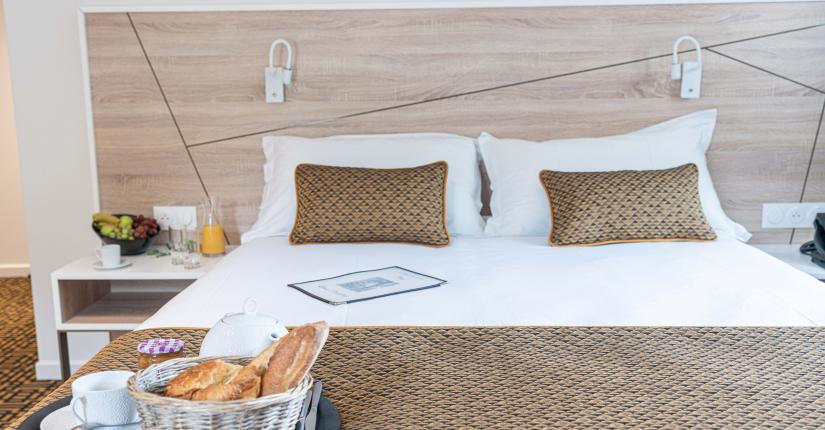 We can provide you with all the necessary equipment for the comfort of your children on request. 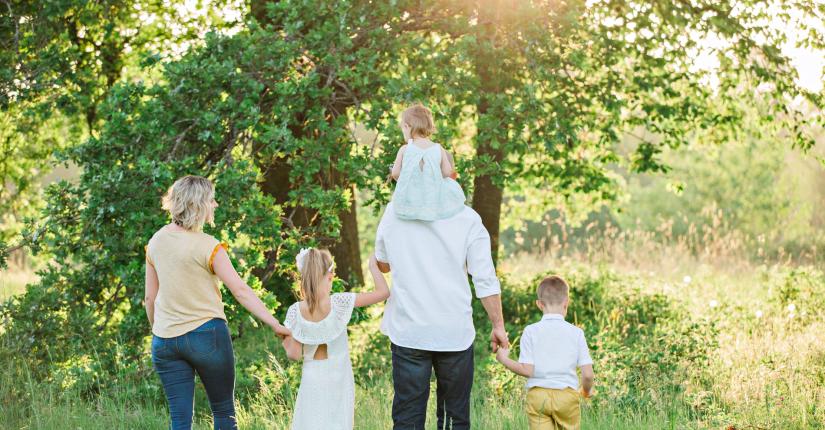 25 rooms and suites including 2 cottages Hospitality products from the Thémaé range Air conditioning throughout the establishment